As an R&D enterprise which has undertaken more than 1,700 tunnel lighting projects including the Hong Kong-Zhuhai-Macao Bridge Undersea Tunnel, Sansi continues to leverage its comprehensive advantages in products, technologies and integrated systems to provide comprehensive solutions such as LED tunnel lighting systems for the Xi’an Olympic Tunnel , assisting and ensuring the grand holding of the 14th National Games.

The tunnel is 1.6 kilometers in length and 420 meters underneath the Bahe river section. It has 6 lanes in both directions and a design speed of 60 km/h. It is connected from the west bank of the Bahe river to the north side elevated highway, and can quickly reach Xi'an Olympic Sports Center from the administrative center and the North Second Ring Road. As a key supporting project for the National Games,Sansi customized and manufactured a set of LED tunnel lighting fixtures for the Xi'an Olympic Sports Tunnel, covering nearly 4,000 pieces (sets) of its unique self-developed reflective lighting technology tunnel lights. During the 14th National Games, the tunnel which crosses the Bahe River became the main underground passage for the rapid evacuation of spectators and vehicles. 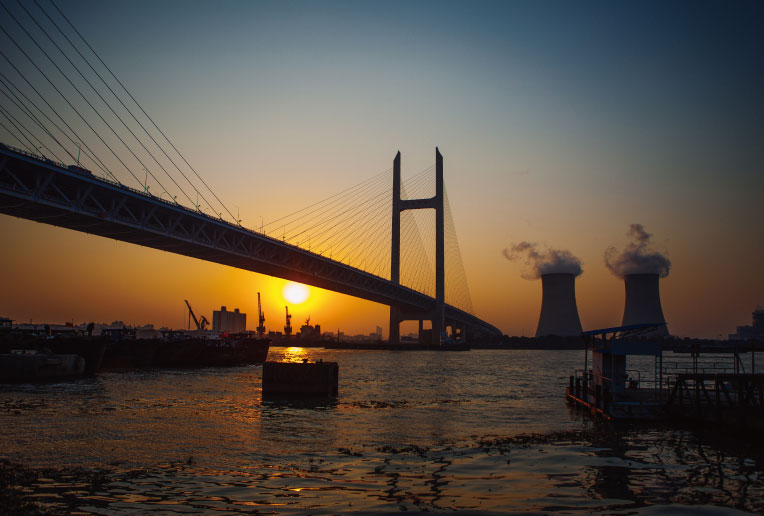 Sansi is a leader in LED innovation and is dedicated to providing the ultimate lighting experience. In accordance with The American Medical Association (AMA), ...