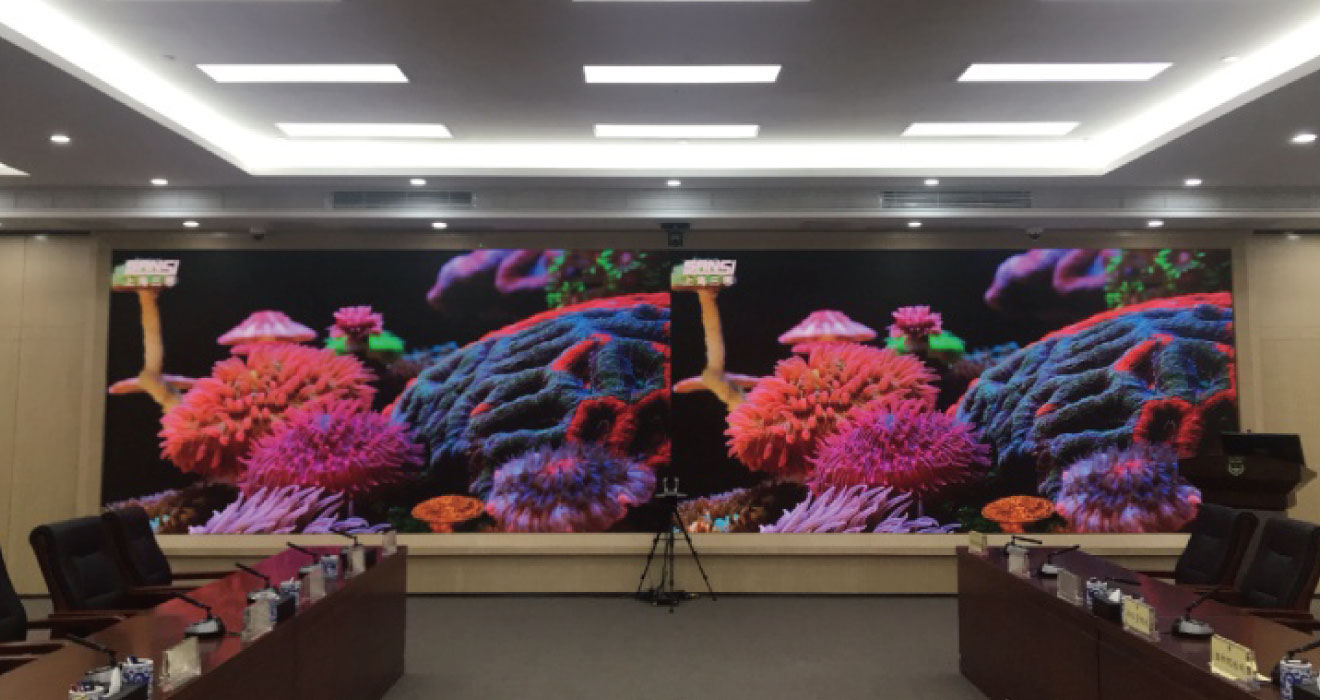 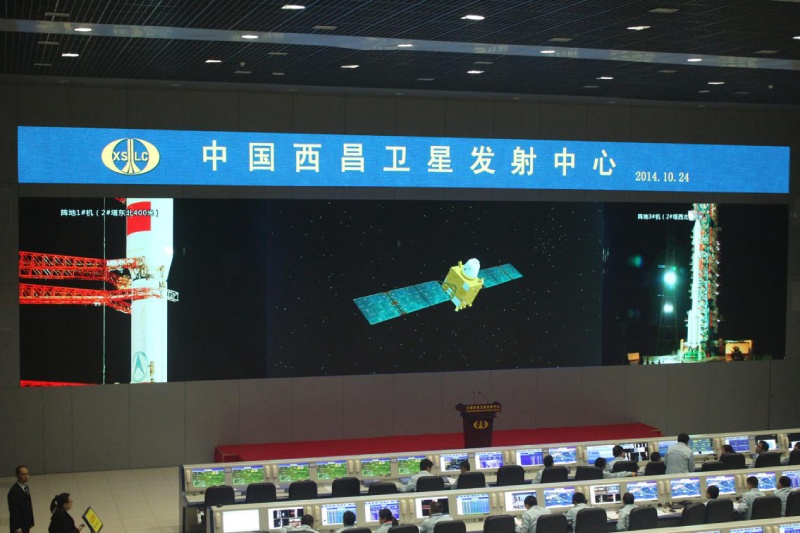 In some high-end application places such as enterprise conference centers, monitoring centers, TV broadcasting studios, etc., whether the screen can offer an ultra HD display is the key standard affecting customers’ choices. Meanwhile, it is not possible to reserve a large maintenance channel due to site restrictions, which requires a completely front installation, front serviceability fine-pitch LED display. SANSI VE series, which can be 100mm wall-mounted installed, is designed for applications with high installation(maintenance) space requirements. 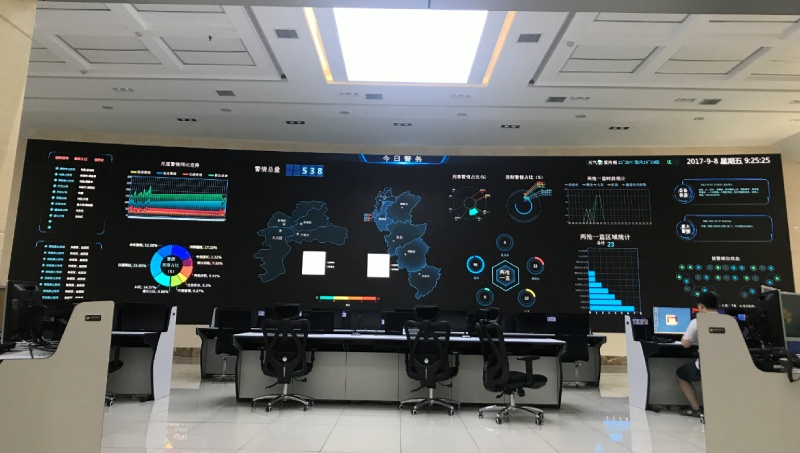 In such occasions as schools, gymnasiums, and cultural centers, in order to meet the needs of close range teaching and publicity, fine-pitch screens that can be seamlessly spliced in any size are usually the customers’ first choice. For these demands, SANSI launches VL series, which is lighter and simpler while adhering to the consistent high stability and outstanding display effect of SANSI products. Contrast to VT and VE series, the VL series are widely used in some public areas because of the lower prices. 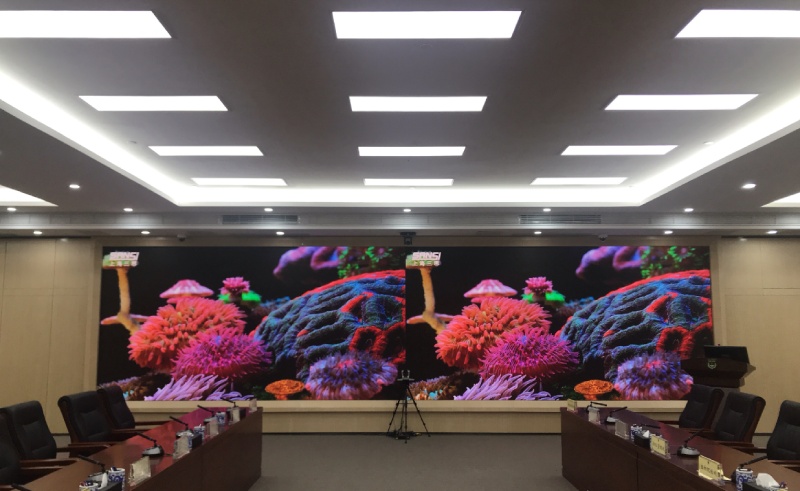 SANSI is playing an active role in building up smart cities