As a display system provider, Shanghai Sansi attended the review meeting of a special project. At the meeting, LED display experts and suppliers of various systems had a discussion on the problems that may be encountered in the implementation of the project. As an important part of the project, the LED display system has been the discussion focus that received special attention from the participating experts. The project is close to the sea, with humid climate and high level of salty moisture. In order to ensure that the display product is not affected by moisture and salty moisture during its application, the weather resistance of the LED display product has to meet higher requirements. 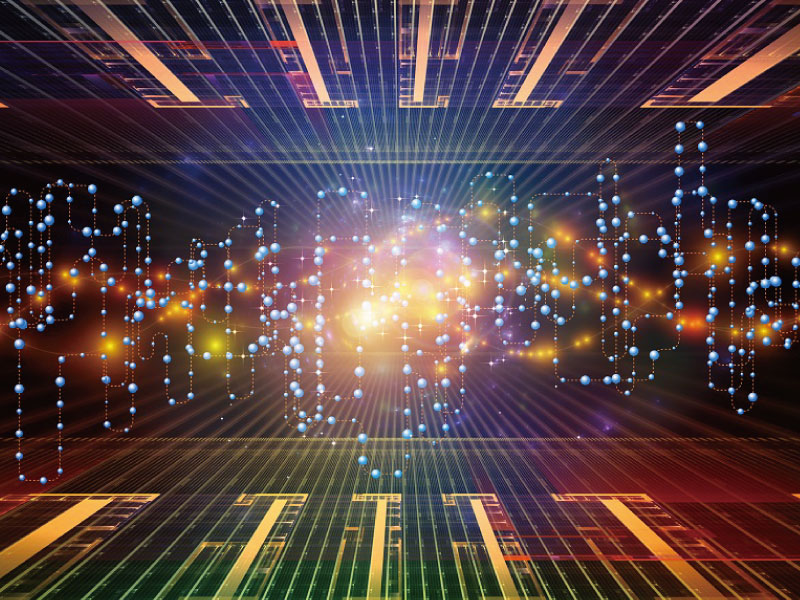 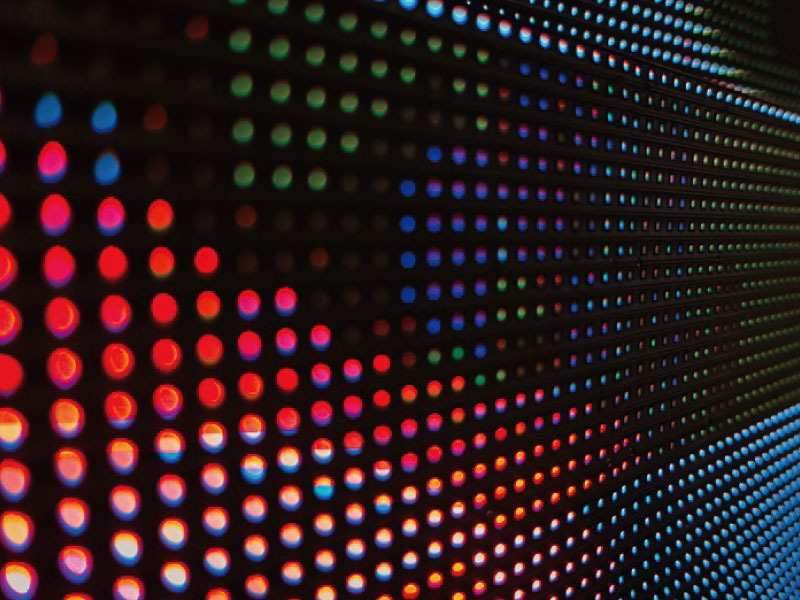 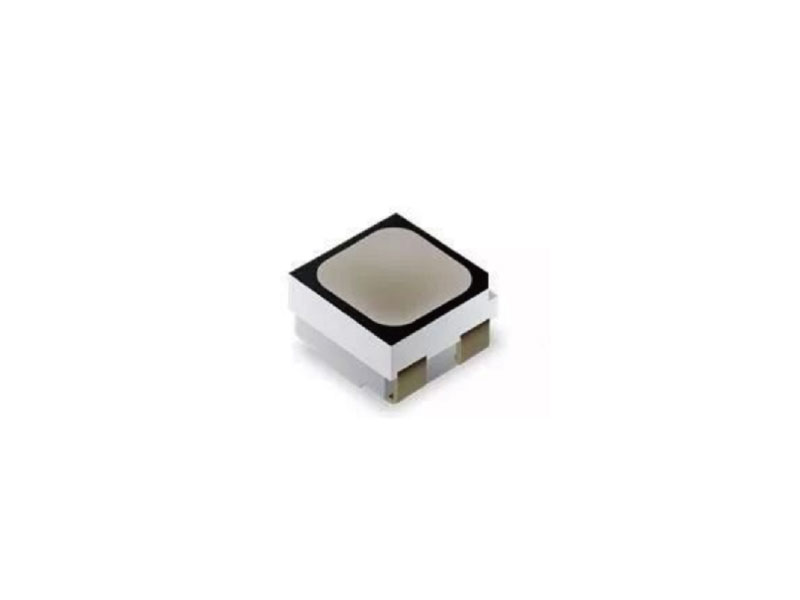 For display systems in extreme environments, Sansi has a lot of project experience. Moreover, in the initial stage of research and development of each Sansi project, the display products have undergone operation tests in harsh environments to ensure that the products can maintain good operating conditions during their actual use.

For projects in coastal areas, products can be checked from the following aspects.

1. The choice of LED lamp beads: In the humid environment in coastal areas, small LED tubes are prone to electrode migration, resulting in the so-called "caterpillar" phenomenon. In such project, we will try our best to choose a light tube with a larger luminous tube volume while ensuring the dot pitch to reduce the "caterpillar phenomenon." 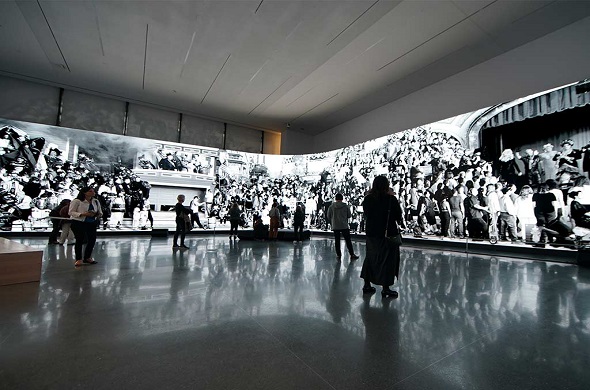 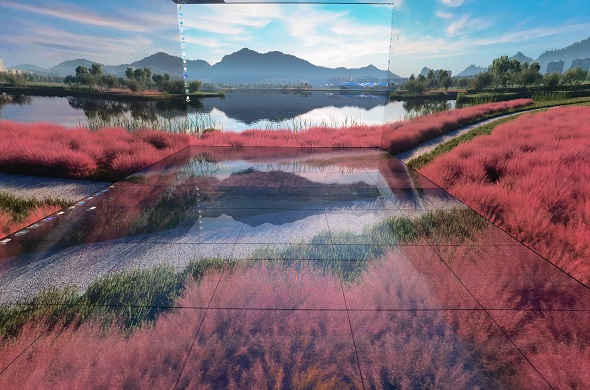