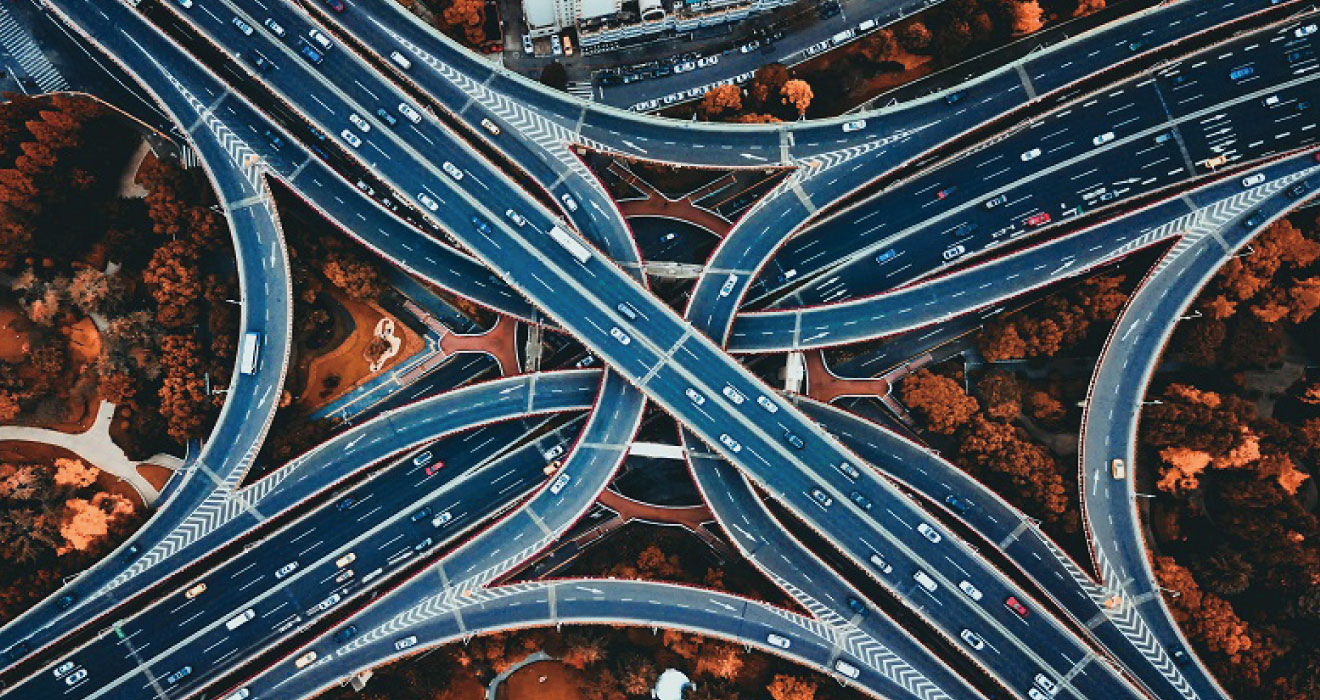 Intelligent transportation system (ITS) is a service system for transportation based on modern electronic information technology. Its outstanding feature is based on the collection, processing, release, exchange, analyse, and the utilization of information as the pivot to provide diversified services for traffic participants.

In the beginning of the late 1960s, developed countries and regions such as the United States, Europe, Japan, etc., have successively invested a large amount of funds and human resources in the experimental research of intelligent transportation system ITS, with the prospect to solve common traffic problems. After decades of development, the ITS industry is gradually being considered a new industry around the world. For the moment, the construction of ITS in many developed countries has shifted from research and testing to the full deployment stage, and large western cities have also launched intelligent transportation systems with their own characteristics. 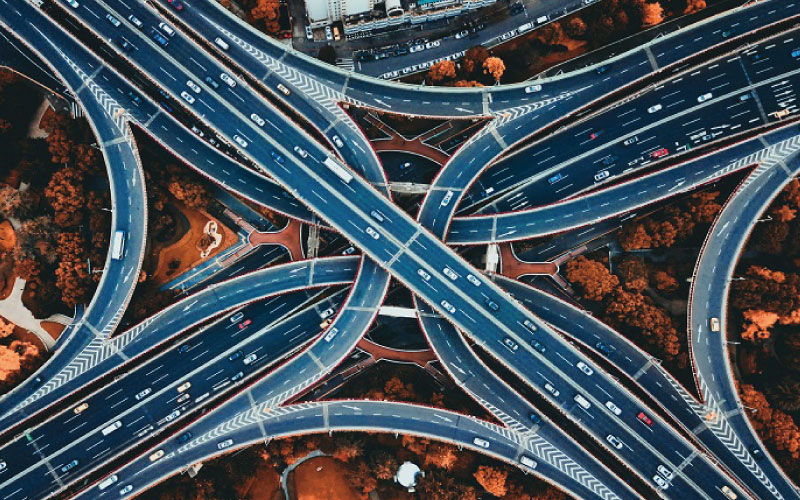 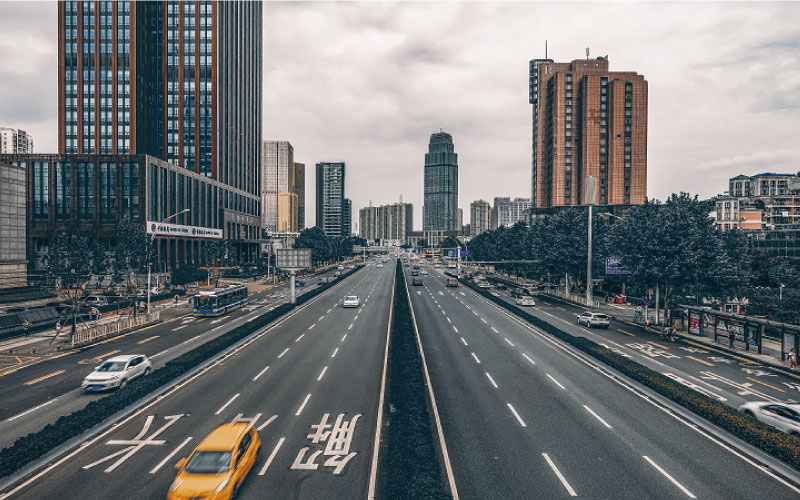 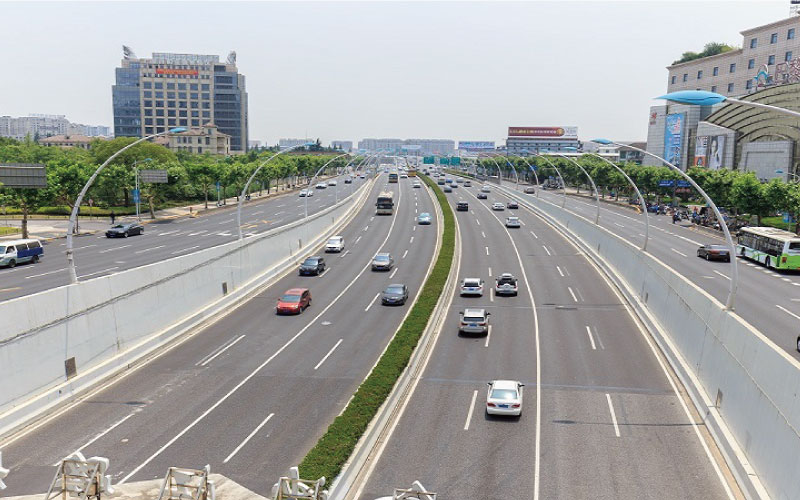 As of 2005, a total of 62 cities in the United States have integrated medium or high-level of ITS; with all these years that the application and the deployment of ITS are still under way; it is not just the part of the smart traffic system but also part of the building of smart cities 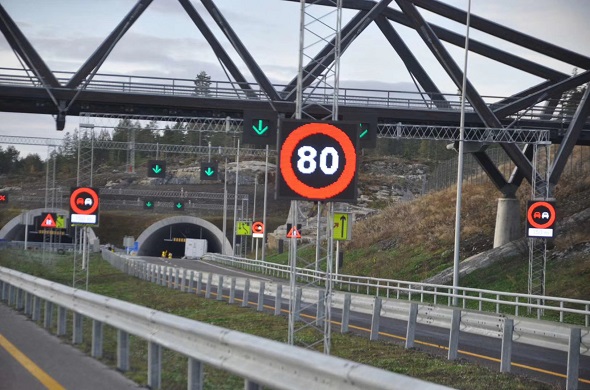 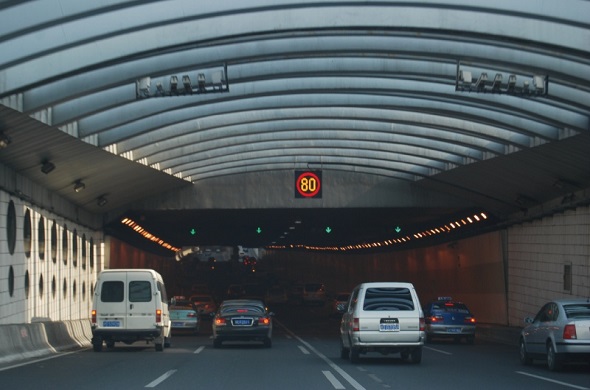